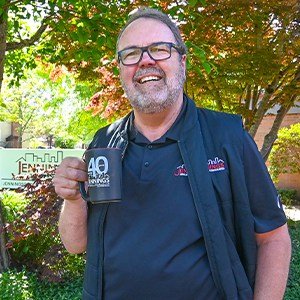 Over the decades Kent and Jennings Group have had a seat at the development table for dozens of new apartment communities. As the profession of Property Management has grown, so has the need expand for a seasoned Property Manager on the Development Team. We aren’t a builder of apartment communities. But, we surely know how to do the feasibility studies, do the market surveys, obtain financing and how to design the apartment product that will produce the income needed to fund the development. This is in addition to the lease up and ongoing management. All of which is better when you understand the project from the ground up.

Kent’s first development project was completed in 1998. Subsequently he worked as the Developer or Fee Developer for 7 projects totaling over 400 apartment units. This included a 7 story mid-rise, a 76 unit garden apartment community and a 16 unit project. Financing raged from conventional to Federal Tax Credits. The two new projects above are the current projects that Kent and Jennings Group are working on. The Kentfield Apartment 82 unit rehab project will be completed in 2019. Kent conceived, initiated, designed and financed the project on behalf of the Ownership. 56 of the units were built in 1974 and 26 were built in 1998. The 601 Country Club Road location is among the best in Eugene. However the original 56 units were worn and functionally obsolete having no washer and dryers. In addition, exterior side walks and any number of other features simply looked 45 years old. The work started in 2015, just prior to the current skyrocketing apartment market. As units were completed and project improvements were made, the new rents far exceeded initial expectations. As a result we modified and added to the scope of the project. Today the Kentfield ranks among the top ten projects based on rents per square foot in Eugene. The Investment Valuation has more than doubled. We compete toe to toe with the brand new apartment products in the market.

I have been working with Kent Jennings for the past 5 years on a large apartment project in Eugene.  Kent has successfully guided the property owners through an extensive remodel/ upgrade of a property that was built in two phases; one phase was built in 1974 and the newer phase built in 1998.  Kent was the developer of the newer phase.  This remodel was complicated and included significant construction work to install washers and dryers in the units.  Kent’s expertise as a developer was very helpful as the planning and execution of the remodel work was done while the majority of the tenants were continuing to live on site.  Kent was able to get the work finished on time and on budget, with minimal disruption to the tenants.  Kent ensured the property continued to generate the income the owners required and kept the project on track, in spite of several city agency related delays.  Kent’s extensive knowledge of the Eugene real estate market in addition to his decades of experience in development proved very helpful during the successful completion of this renovation. Kent’s focus is on helping the owners maximize the income from their property with an eye towards the long- term value maximization.  Kent’s management reporting system delivers clear and actionable reports which Kent uses to benchmark our project against the local competition.  Kent’s industry knowledge and extensive network also yielded a refinance loan with excellent terms that will help generate significant cash flow benefits for the owners for many years to come.  I highly recommend Kent Jennings and the Jennings Group for property management and development projects.  His work along with his excellent team, has been instrumental in the success of this property and the long-term growth of my client’s  wealth. 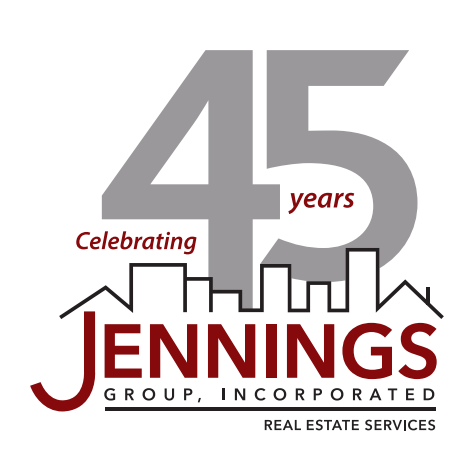